The store will not work correctly in the case when cookies are disabled.
Skip to Content
Toggle Nav
Search
My Cart
Menu
Account
Special Offers
Sale Clearance
020 7557 7557 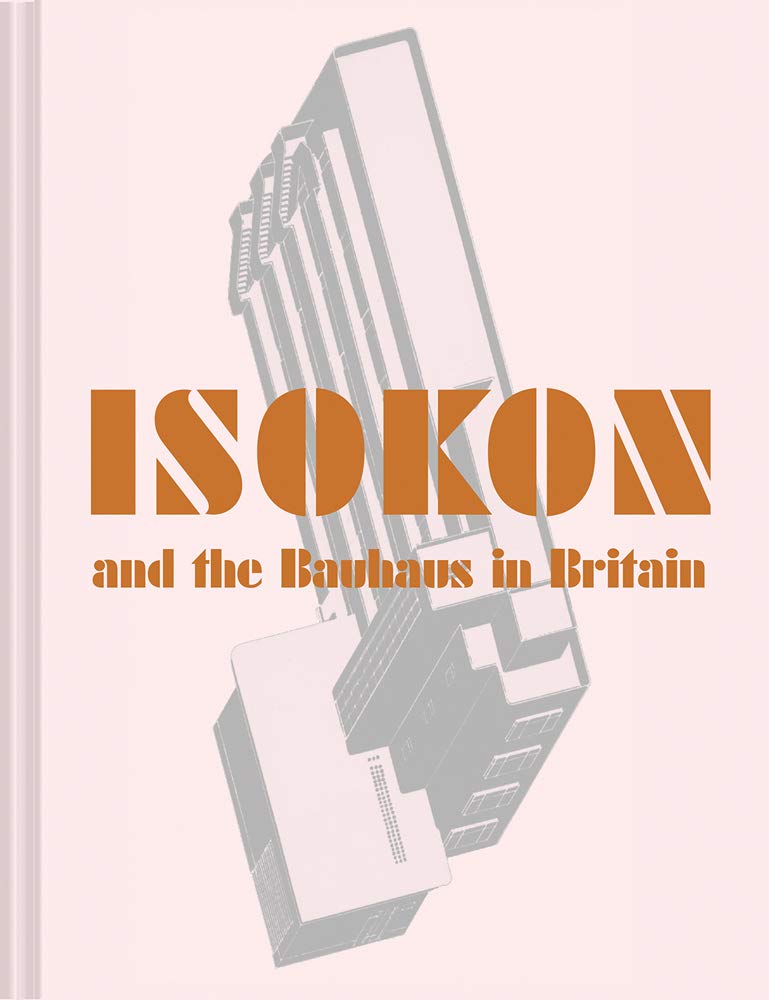 Isokon and the Bauhaus in Britain is a new book by Leyla Daybelge and Magnus Englund which tells the story of the iconic Modernist apartment block in Hampstead, north London, which was built in 1934. Designed by Wells Coates to a brief set by clients Jack and Molly Pritchard, the modest size apartments would dictate how residents would use the individual spaces. A fully staffed communal kitchen within the building meant each apartment only needed a small kitchen area. Living rooms served as spaces to sleep in with the exception of the penthouse which had a separate bedroom. Plywood furniture was designed for the building and produced by Jack Pritchard’s manufacturing company, Isokon Plus. It could be ordered on request for each apartment and could be seen in the bar on the ground floor which residents used to socialise with each other and friends. This new way of living attracted creative types and included Bauhaus teachers Walter Gropius, Marcel Breuer and László Moholy-Nagy.

The book documents the history of the building, profiles its most famous residents and discusses its legacy. Included are quotes by Zeev Aram, Founder and Chairman of Aram Designs Ltd.

The official launch will take place at The Aram Gallery on 7 March, 6.30-8.30pm. Zeev Aram will be in conversation with the authors discussing his work with Jack Pritchard. An exhibition about the Isokon building and its furniture will be on display in the gallery and will run from 7 to 30 March.

Isokon and the Bauhaus in Britain, published by Batsford, will be available at Aram Store from 7 March at £25. It is available online now for pre-order. Visitors to the launch event will be able to pick up a copy at the special price of £20 in-store that evening.

To coincide with the centenary of the Bauhaus, three of our leading suppliers have produced anniversary editions of furniture designed by the school’s architecture teacher and director Ludwig Mies van der Rohe. 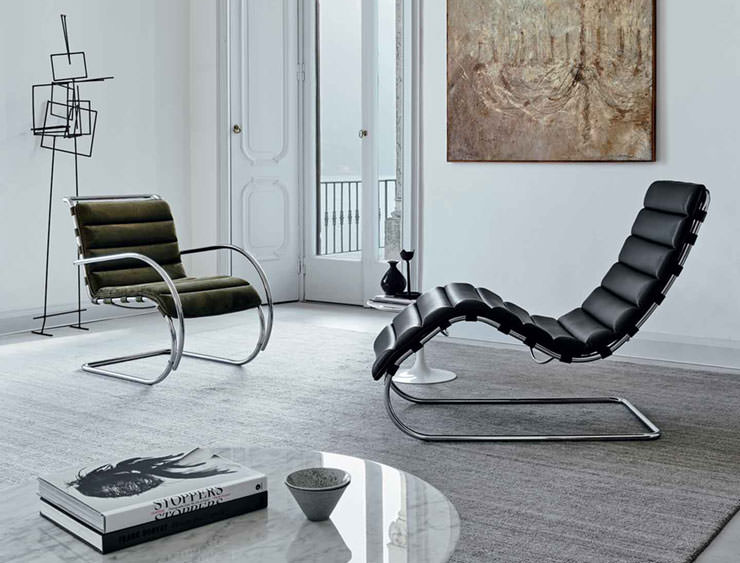 Knoll has created a special Bauhaus Edition of the MR collection of lounge chairs, chaise longues and stool in new fabric and leathers. A special stamp will feature on each polished chromed tubular steel frame. 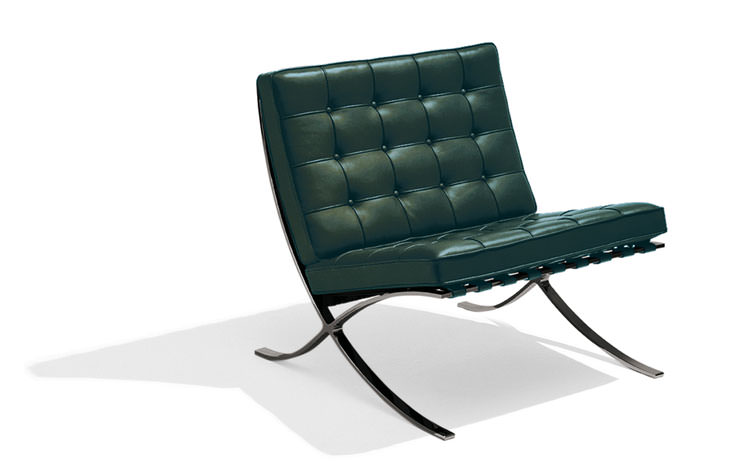 The iconic Barcelona chair is being produced as a limited edition of 365, one for every day of this year. Available in black, green or cream leather, the frame is in black chromed flat spring steel, hand-ground and polished to a mirror finish. Like the aforementioned MR collection, each structure will have a special stamp to commemorate the anniversary and also a serial number. A certificate of authenticity will be provided. Price: £7,056 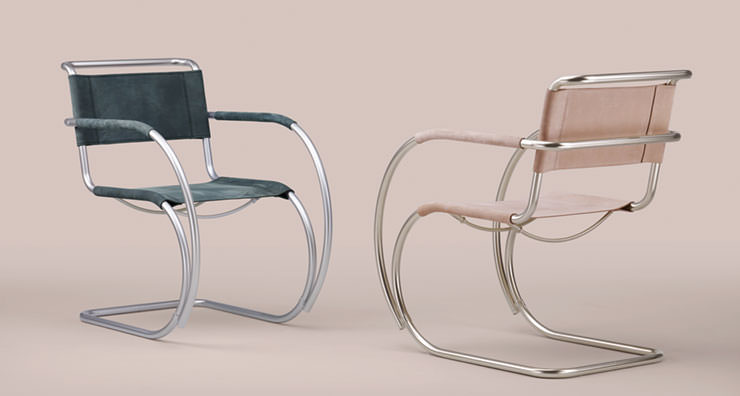 Thonet has released a limited edition version of Mies van der Rohe's 'MR10' S533F cantilever armchair. First presented in 1927 at the Weissenhof Seidlung estate in Stuttgart, the chair is representative of the clear, open and simple form as an expression of a new attitude in everyday culture and architecture, which became famous as 'The New Objectivity'. Elegant lines and transparency paired with restrained use of materials are typical of the Bauhaus. Studio Besau-Marguerre have overlaid a sensual colour palette for this edition of 100 chairs: pearl gloss chrome with anthracite nubuck leather or champagne chrome with rosé nubuck leather. Price: £2,093 each

The Wagenfeld table lamp by Wilhelm Wagenfeld is often referred to as the Bauhaus lamp and is one of the most famous products of the design movement. A new limited edition silver-plated version, model number WA 24Si, has been released by Tecnolumen to celebrate the Bauhaus anniversary. 999 will be produced. Each will be stamped and numbered on the underside of the base. Wagenfeld joined the Bauhaus workshop as a journeyman aged 24. His first model of the lamp was designed there in 1923 as part of an assignment set by Moholy-Nagy. Although it had the appearance of an industrial lamp it was handmade. The same manufacturing techniques are used to this day. Three other versions of the lamp are in Tecnolumen’s permanent catalogue. Price for anniversary edition lamp: £1,080

Other Bauhaus designs are continuously on display in our store. Here are some examples, designed by Marcel Breuer.