The store will not work correctly in the case when cookies are disabled.
Skip to Content
Toggle Nav
Search
My Cart
Menu
Account
Free Delivery over £500
Sale Clearance
020 7557 7557 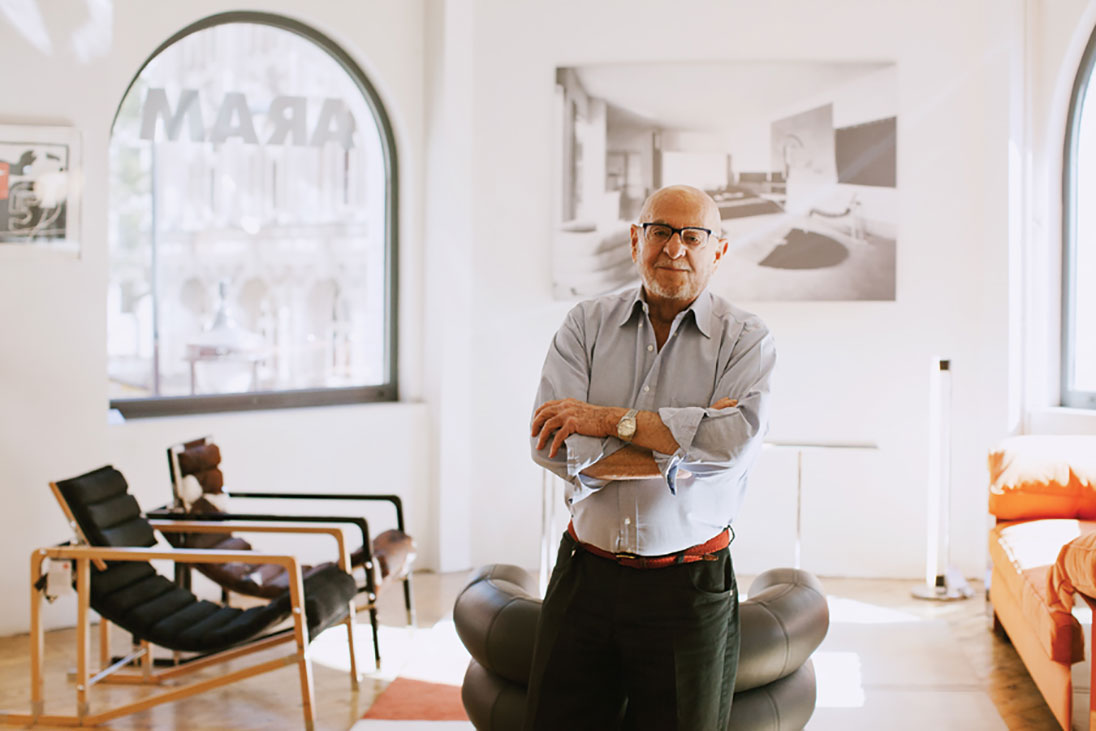 Our beloved Zeev has passed away peacefully. We are very proud of his many achievements, and he will be greatly missed by all who knew him.
- Elizabeth and Daniel Aram

His was a hugely eventful and fulfilling life, escaping to Palestine from World War 2 Transylvania, being part of the King's Road swinging 60s design scene, building an important design led company, receiving an OBE for services to design and architecture in 2014 and the ADI Compasso d’Oro XXV for Lifetime Achievement in 2018. 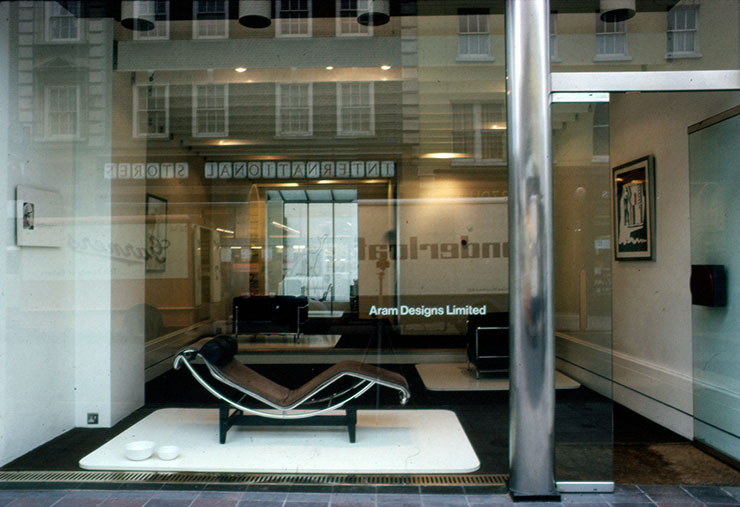 In 1973 Aram Designs moved to a larger premises in Covent Garden. In the same year Aram met with Eileen Gray who granted him the license to produce and market her designs. He worked closely with Gray and played a fundamental role in introducing her designs to the world market.

Aram was the Director of The Aram Gallery for Experimental and New Design, a non-commercial gallery curating shows focused on experimental design. Through his series of graduate shows he introduced many new designers, such as Thomas Heatherwick and Jasper Morrison, who have gone on to become prolific figures in the design industry. 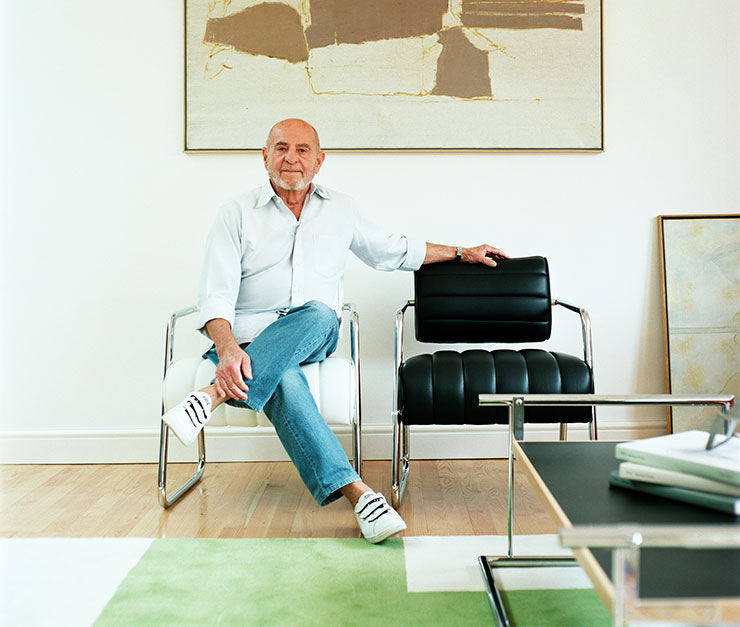 Zeev Aram is survived by his wife Elizabeth, son Daniel, daughters Debby and Karen, and his ten grandchildren.

Zeev Aram reflects on his design philosophy with Tom Jenkins of Crane TV, a contemporary-culture video magazine focusing on arts, design, style, food and travel, around the world.