The store will not work correctly in the case when cookies are disabled.
Skip to Content
Toggle Nav
Search
My Cart
Menu
Account
Special Offers
Clearance
020 7557 7557 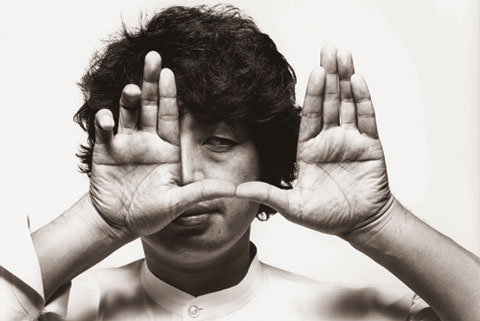 This particular collection may never be seen in public again. 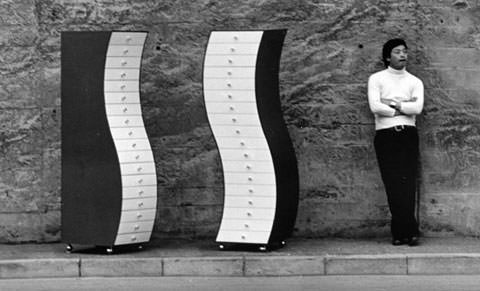 Furniture in Irregular Forms, Side 1 and 2, 1970, photography by Takayuki Ogawa - image courtesy of Phaidon

Shiro Kuramata (1934-1991) studied architecture at Tokyo Polytechnic in Tokyo until 1953. In 1965 he founded his own design practice. As an interior designer, Kuramata designed more than three hundred bars and restaurants and created many furniture designs, such as the 'Glass Chair' (1976) and his steel mesh chair 'How High the Moon' (1986). Kuramata became famous in the 1970s for the S-shaped, curvilinear 'Drawer in an Irregular Form', a piece of storage furniture in black stained ash with the drawer fronts lacquered white. He was inspired by Ettore Sottsass’s playful spirit and love of bright color and joined Sottsass’ collective, the design group 'Memphis', based in Milan, at its founding in 1981. In 1988 Kuramata moved to Paris, where he set up a design practice in the rue Royal. 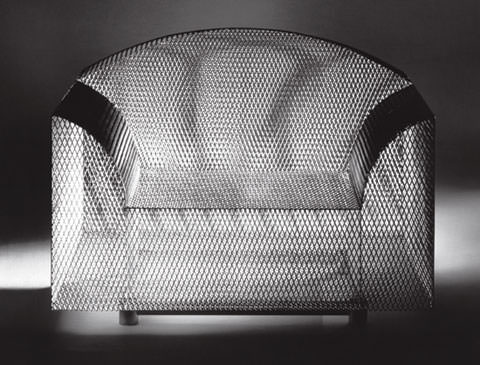 How High the Moon, 1986, photography by Mitsumasa Fujitsuka - image courtesy of Phaidon

Deyan Sudjic OBE is Director of the Design Museum in London. Before taking on this role, he was the design and architecture critic for The Observer, the Dean of the Faculty of Art, Design and Architecture at Kingston University and co-chair of the Urban Age Advisory Board. In 1983 he co-founded Blueprint, a monthly architecture magazine, and went on to be the magazine's editor and then its editorial director. From 2000 to 2004, he was also the editor of Domus. Alongside these roles, he was the director of The Glasgow UK City of Architecture and Design program in 1999 and the director of the Venice Architecture Biennale in 2002. 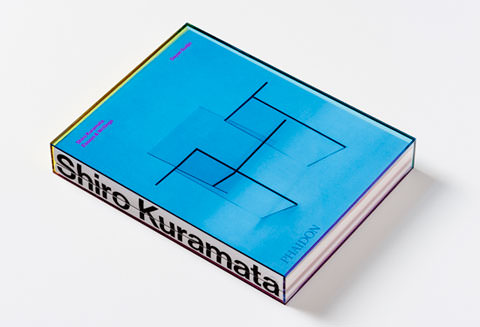