Aram Store will launch a new collection of rugs by fashion studio Eley Kishimoto with an exhibition during London Fashion Week and the London Design Festival from the 14th to the 22nd of September 2012.

Aram's relationship with Eley Kishimoto began in the early 90s when Zeev Aram exhibited Wakako Kishimoto's work as part of one of the graduate shows he used to organise. In 2004 Aram produced a rug collection with designs by Eley Kishimoto amongst other friends, designers, painters and architects to celebrate our 40th anniversary.

Established in the early 90s, Eley Kishimoto is renowned for their bold prints which are seen on design products as well as textiles. Their new rug collection is exclusive to Aram Store with designs chosen by Aram director Ruth Aram, from the studio's existing fashion prints which she believed could be incorporated into woven lengths. Chains, Flash, Jigsaw and Ropey are hand tufted wool and measure 170x240cm, whilst Damask is a hand woven wool Dhurry and measures 200x300cm. 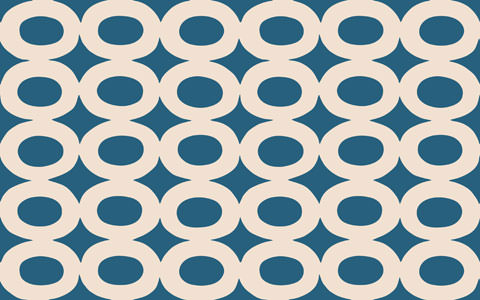 Chains Rug by Eley Kishimoto in Cream and Blue[/caption] 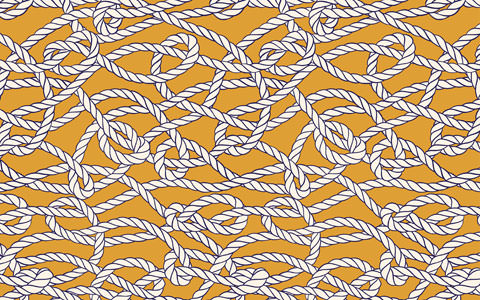 Ropey Rug by Eley Kishimoto in Cream and Mustard[/caption] 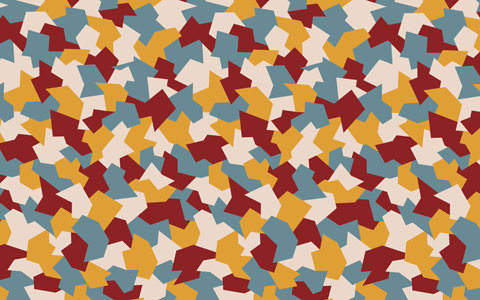 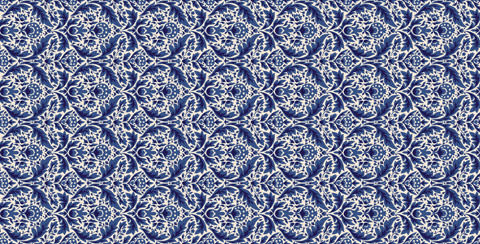 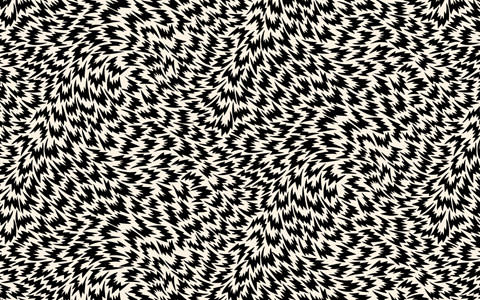 Flash Rug by Eley Kishimoto in cream and black[/caption]

At the same time, The Aram Gallery hosts an exhibition titled Eley Kishimoto: Living with Patterns. The London based duo are predominantly known for their biannual fashion collections, but are increasingly attracting attention for their cross-disciplinary collaborations – the diversity of which shows off their versatility as a design practice. Living with Patterns will consider their approach to designing and question how this differs according to each different project. The exhibition runs from 14 September to 27 October 2012.