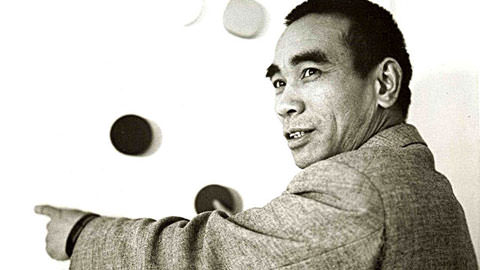 As part of our 50th Anniversary celebrations, we have produced, in association with LYC Foundation, a piece of kinetic art – Cosmagnetic Multiples – created by the late Chinese conceptual artist Li Yuan-chia who worked with Zeev Aram in 1966.

Increasingly recognised as one of the outstanding artists of the second half of the 20th century, Li Yuan-chia was a highly sensitive artist/poet and audacious experimenter. He produced a very special syncretic art, convincingly combining Chinese traditions of thought and European abstraction, to propose something individual and new.  He brought together the concrete, open space we associate with Malevich or Mondrian, with a symbolic use of colour. Li habitually used only four colours: black, which stood for origin and end, red for blood and life, gold for nobility and white for purity. But he was not dogmatic. In his late hand-coloured photographic prints he employed the subtlest nuances of colour.

Li’s guiding concept, artistic and philosophical, was the Cosmic Point. Emerging first out of brush-marks on folding scrolls, the Point later became a solid object, round, square or triangular, about 7cm across, with a magnetic base. It could be moved about on any metallic surface and, with typical generosity, Li opened his work to the participation of others: viewers could move the points about to make new networks, hubs and relationships. Li always wanted the spectator to be the creator.

The Cosmic Point stood for the universe, the origin and the end of all creation, and for the individual’s life journey. To begin with the solid Point objects were monochromatic, using the four symbolic colours – as in the Cosmagnetic Multiple. Later, words were added on the Points and small photographic images, fragments of life and experience, sometimes in the form of ‘points within points’.

At once an artist, curator and poet, Li Yuan-chia’s inclusive approach to art and life anticipated the attitude and practice of many of today’s contemporary artists. He wrote: “You can look at my work symbolically. You can think of it conceptually. You can play with it as a toy or game. Or you can appreciate it for its own beauty.” 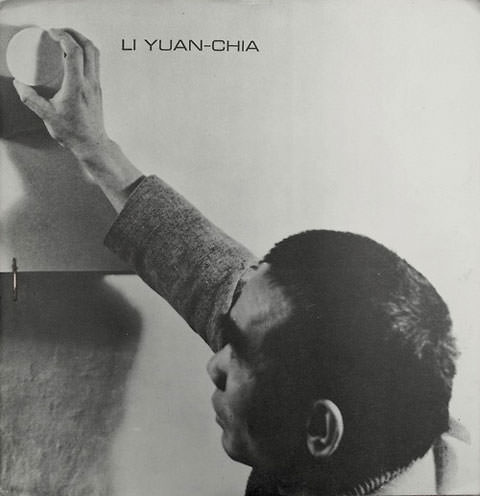 The artist Li Yuan-chia came to England in 1966. He came with a group of artists for an exhibition at the Signal Gallery – he decided to stay in London. Li worked at Aram Designs and during this period he produced the first of this kinetic art. Later, his work was exhibited and promoted by Lisson Gallery London, who produced the first kinetic art multiple pieces.

In the late 1960s Li Yuan-chia established his LYC Museum + Art Gallery in Banks, Brampton, Cumbria. This became an important art centre for the area, mounting a variety of exhibitions. The centre also held workshops for poetry writing, painting and hand crafts for both children and adults. In the late 1980s Li took part in a large exhibition at the Hayward Gallery, London.

Li’s work is in the collection of the Whitworth Art Gallery and the Tate. His archive is held at the John Rylands Library in Manchester. A major retrospective of Li’s work opened in March 2014 at the Taipei Fine Arts Museum, Taiwan. 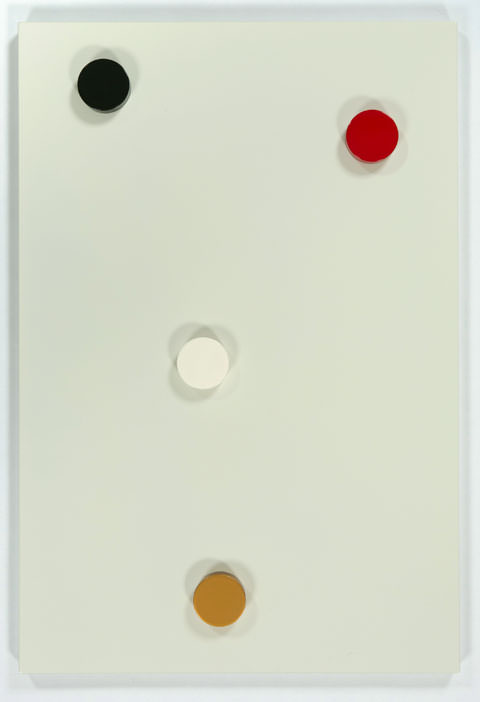 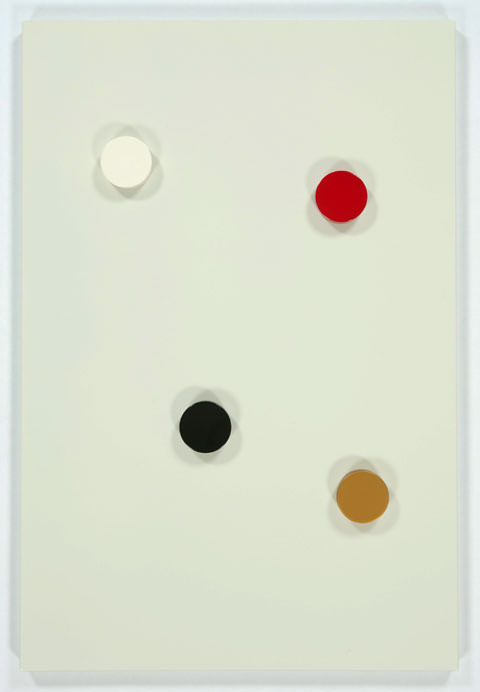