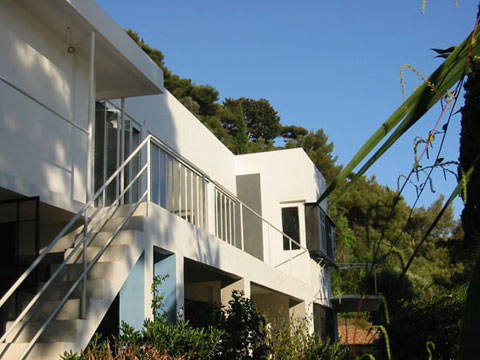 Marco Orsini's documentary Gray Matters will receive its world premiere at the Architecture and Design Film Festival in New York on 15th October.

Gray Matters is the story of Eileen Gray, the 20th Century artist whose vision, imagination and sensibility changed the way we live, within both houses and their furniture. The documentary is a historical, scholarly and cinematic investigation of the life of one of the most significant, but otherwise little known, contemporary artists. It includes, amongst others, an interview with Zeev Aram, to whom Eileen Gray granted the worldwide licence to make and distribute her designs in 1973.